I didn't fully appreciate how fragile my body was until I ate a piece of sushi and thought I was dying.

I've spent most of the past 5 years suffering from severe eczema, and marijuana has played a consistent and irreplaceable part in my journey by allowing me to relax through what is often unbearable discomfort. I was no stranger to sushi, and I was certainly no stranger to getting high.

Undiagnosed acid reflux had slowly worn down the lining in my esophagus so badly that only 40 percent of my attempts to swallow were successful.

What I experienced for the first time while eating sushi while high was a hesitation—a long fraction of a second where food hangs halfway down my esophagus, waiting for the next push strong enough to carry it the rest of the way to my stomach.

Panicking about the choking sensation

The hesitation feels a lot like choking. And choking feels a lot like your throat closing, which is what happens when you go into anaphylactic shock. My high brain recognized the sensation and panicked.

The only metaphor I can think of that captures the sensation I felt is the dolly zoom. The dolly zoom also called the Hitchcock zoom or the vertigo effect, is a filmmaking technique pioneered by Alfred Hitchcock and cameraman Irmin Roberts while shooting Vertigo in 1958. The camera zooms in on or away from the subject while physically moving in the opposite direction, creating a surreal effect that has been described as "falling away from oneself."

When I felt the hesitation for the first time, I fell in and away from myself, like the Hitchcock zoom. My focus immediately sharpened on all my physical, bodily sensations, and the world around me contorted as it pulled back into a hazy blur.

My pulse quickened. I became incredibly lightheaded. My body temperature dropped, and I started shivering uncontrollably. I was hyperventilating, and I became acutely aware of how much difficulty I was having breathing.

Realizing my symptoms were caused by anxiety

If I had been going into anaphylactic shock, I probably would have died. I have a history of failing to use my Epi-Pen when all evidence suggests I desperately need it. In the time it took me to decide I'd rather be safe than sorry and to get to the emergency room, half an hour had passed.

In retrospect, it should have been immediately clear the doctors at the ER knew I wasn't in anaphylactic shock. They didn't run any tests, they just stuck me in a room and let me calm down. They said someone would be with me in a minute, but no one ever came, and I walked out an hour later.

Addressing the issues with hesitation

After that night, I felt the hesitation tighten in my throat almost every time I ate. It took months for me to see a GI because I was convinced it was only anxious flashbacks of a terrifying high.

It didn't matter how many times it had happened before. I was always convinced that this time it was real. The primal fear that kicked in overrode the rational decision-making center of my brain without fail.

For months, I couldn't eat without using a pulse oximeter. I couldn't trust my senses. If I was so convinced I was dying every time I ate, how would I ever know if I was actually in danger? I needed an external authority with an objective assessment of my blood oxygen level to tell me I was okay. Sober, that was enough. But I couldn't get high anymore. I still can't.

Learning how to move forward

My GI prescribed me antacids, and my acid reflux is now mostly under control, but I still feel the Hitchcock zoom once in a while. I don't know if that means the antacids are only working so well or if there's a level on which it is just anxiety.

Conventional wisdom tells me the best way through a panic attack is to remind myself that I'm not in any danger, but I don't always have the luxury of knowing whether that's true. Because while I'm probably fine at any given moment, it's also possible that I'm not fine.

More on this topic 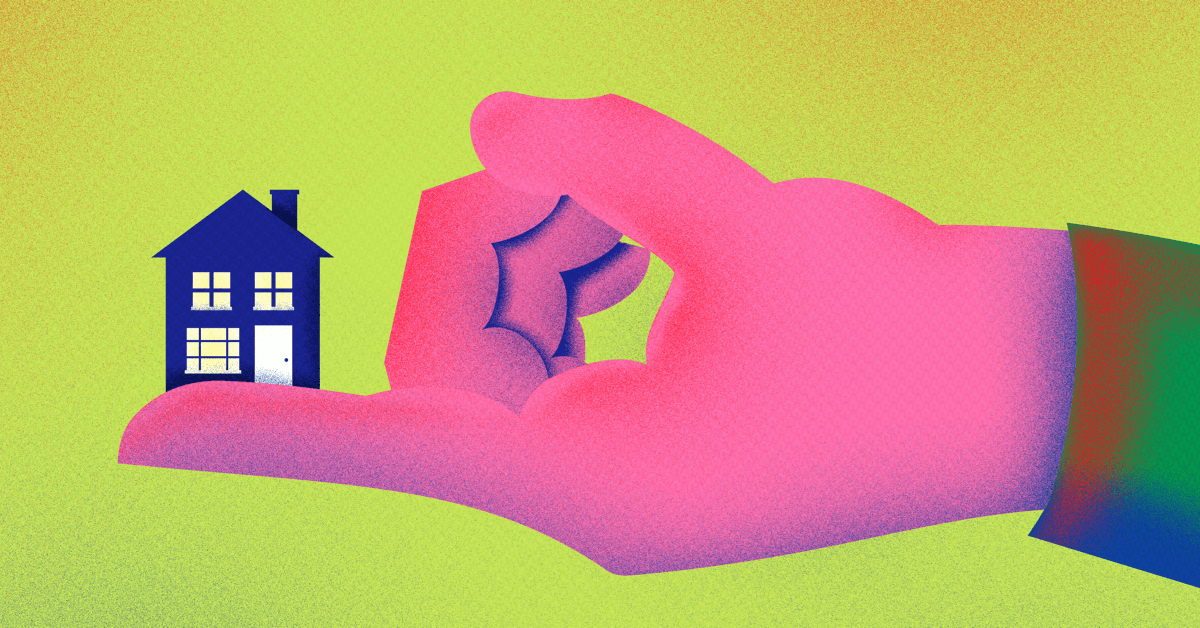 Minimalist Living: My Key to Living Comfortably With Allergies

The Frustration of Ever-Changing Food Allergies

9 comments
This article represents the opinions, thoughts, and experiences of the author; none of this content has been paid for by any advertiser. The Allergies.net team does not recommend or endorse any products or treatments discussed herein. Learn more about how we maintain editorial integrity here.

When are you allergy symptoms the most severe?